Roger Rüegg is a founding partner of Multiplicity Partners and is responsible for the firm’s advisory and governance activities. He co-founded Multiplicity in 2010 and developed the firm’s advisory and governance offering. Roger holds several mandates as independent non-executive director on investment funds where he actively representing investors’ interests in highly complex and demanding situations. Roger has more than 20 years of experience in alternative investments and the banking industry.

Prior to founding Multiplicity Partners, he worked at Horizon21 in Switzerland since 2006. Roger was Head of Product and Legal Structuring with the responsibility for establishing new funds and maintaining the entire fund-of-funds product platform (USD 4 billion). He also led the client services team. In the aftermath of the Great Financial Crisis, Roger was instrumental in achieving a global settlement of claims with Lehman Brother’s U.S. entities (USD 280 million), as the first counterparty worldwide. Before joining Horizon21, Roger was the deputy head of Alternative Risk Trading and a member of the group business development team of Bank Julius Baer in Switzerland. He started his career at McKinsey & Company in Switzerland and Greece.

Roger was a member of the board of directors of Altin AG, the Swiss alternative investment company listed on the London and Swiss stock exchanges, until December 2017. He serves as an independent director of several Cayman funds managing assets in Brazil with a value in excess of USD 550 million. Roger has further mandates as director of GP entities in Jersey and BVI and other private markets investment entities in various jurisdictions.

Roger holds an MA HSG, University of St. Gallen, Switzerland with a major in Economics. He is a Certified Financial Risk Manager (FRM). Roger received the accreditation of Certified Investment Fund Director (CIFD) in 2016. 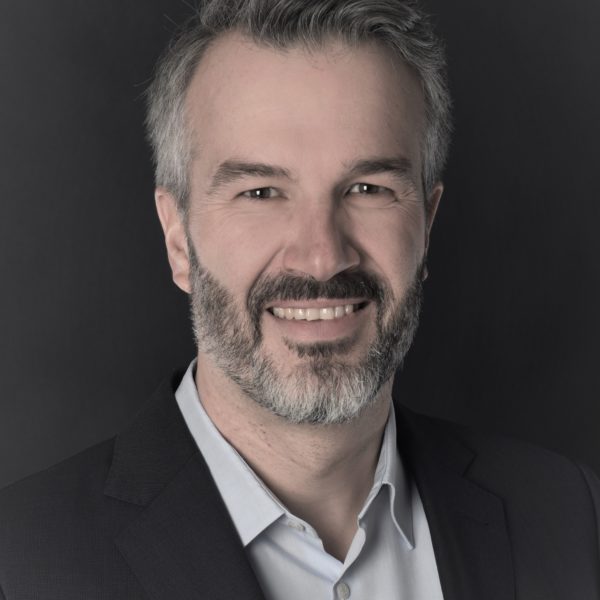